Mechanics entail abstract ideas, and, in my opinion, it is best not to introduce them simultaneously. Accordingly, the first 12 chapters (Part I) deal exclusively with Thermodynamics; Statistical Mechanics is only then introduced.

Thermodynamics, unlike some other advanced subjects in Physical Chemistry, does not require complicated mathematics, and for this reason the subject is often thought to be ‘‘easy.’’ But if it is easy, it is deceptively easy. There are subtleties and conceptual difficulties, often ignored in elementary treatments, which tend to obscure the logical consistency of the subject. In this book, conceptual difficulties are not ‘‘swept under the rug’’ but brought to the fore and discussed critically. Both traditional and axiomatic approaches are developed, and reasons are given for presenting alternative points of view. The emphasis is on the logical structure and generality of the approach, but several chapters on applications are included.

The aim of the book is to achieve a balance between fundamentals and applications.

In the last four chapters of the book, which are devoted to Statistical Mechanics, not much more can be hoped to be accomplished than to cover, from an elementary point of view, the basics. Nonetheless, for some students, especially those who are not physical-chemistry majors, it is essential that simple statistical-mechanical applications be included, thus acquainting students with some working knowledge of the practical aspects of the subject. Among the applied statistical-mechanical topics are numerical calculations of entropy and other thermodynamic functions, determination of equilibrium constants of gases, and determination of heat capacity of solids. Although all fundamental equations are developed from first principle, my treatment is more advanced than what some students are likely to have been exposed to in elementary discussions of thermodynamics. This book is designed as a one-semester course, useful both to students who plan to take more advanced courses in statistical mechanics and students

who study this as a terminal course.

An essential feature of this book is the periodic assignment of homework problems, reflecting more or less the content of the topics covered. Ten typical problem sets are included in Appendix I and their solutions in .

I am grateful to Kea Herron for her help in formatting the manuscript, and to members of the Wiley Editorial staff, especially Amy Romano and Christine Punzo, for their advice, patience, and  encouragement. 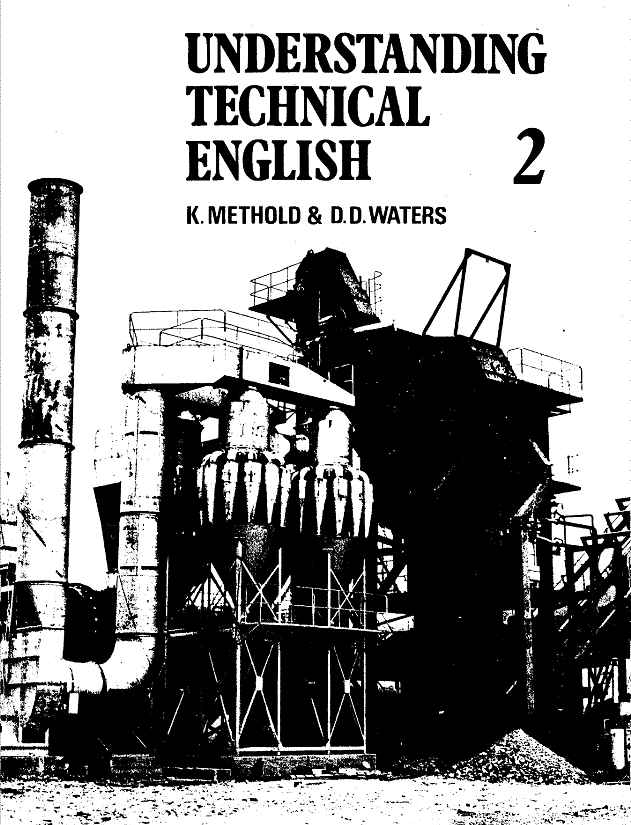 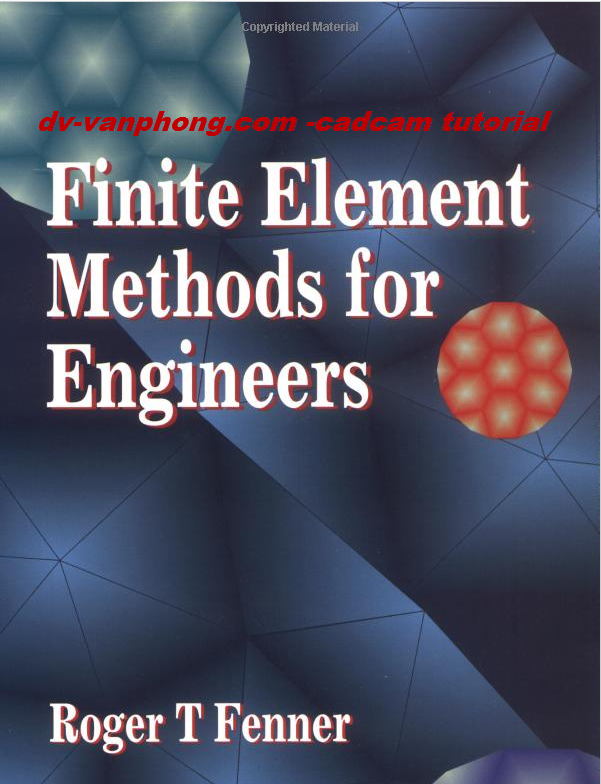 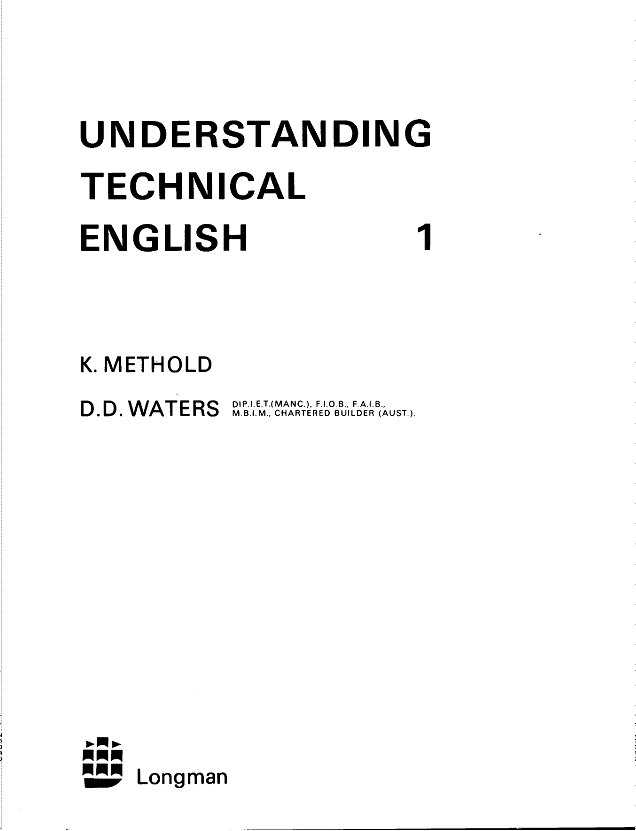 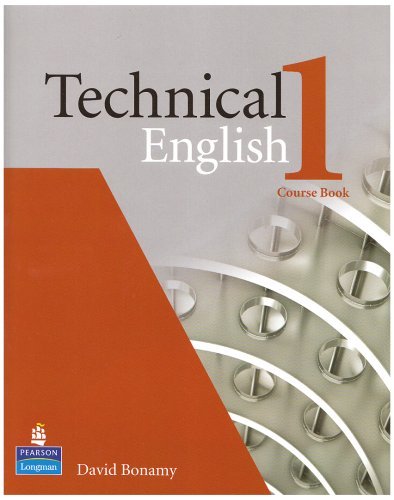 Go to the Arqam options page to set your social accounts.